I was doing research, and came across this video. Inspiration: Powerful Beyond Measure – How great are you?


The video is courtesy of the http://www.spartanrace.com/

This is the first in a series of one word blog posts. 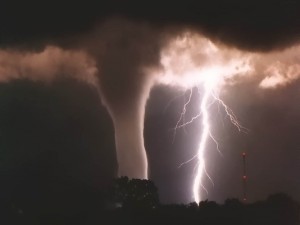 It comes in all shapes and sizes and it is different for everyone. There are intense people, situations, movies, songs, and even tests.

When I think of INTENSITY, I think of power, focus, and tenacity. Someone who is intense never gives up. I like that. I aspire to be that.

For instance, when my wife gave birth to our children without an epidural – That was intense!

For me, it was finishing the 2001 Philadelphia Marathon. The last 13 miles were run almost exclusively on intensity because my left knee was suffering from severe tendonitis. I wanted to give up. 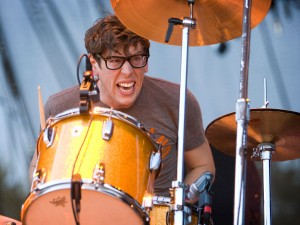 I saw it last night as I watched the drummer for The Black Keys at their concert in Philadelphia.

I thought about it today while I watched college basketball games or when I remembered the time Michael Jordan played against Utah Jazz in Game 5 of the NBA finals with the flu.

As a principal, I can only hope to bring the intensity of someone like Randy Pausch whose Last Lecture was delivered as he stared death in the face. 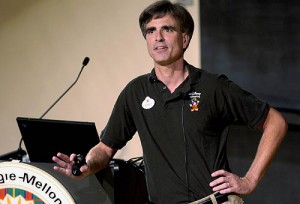 Where do you see intensity?

What are you intense about?