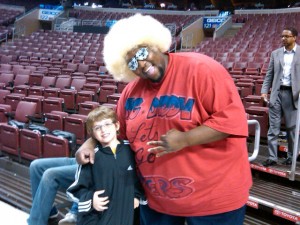 Last night I took my 7 year old son to his first NBA game featuring the Philadelphia 76ers vs. the Cleveland Cavaliers. As we settled in our seats, Henry asked, “What is the Sixers theme song, Daddy?” Every song that came on while the players were warming up was followed with Henry asking, “Is that the theme song, Dad?” Honestly, I haven’t been to a Sixers game in some time, and I wasn’t altogether sure what song they were using this year.

Finally, with a few moments before tip off, the lights dimmed, and the introductions began. I finally figured out that their theme song was 1 2 3 4 5 Sixers. We had a lot of fun throughout the game, and the Sixers dominated the visiting Cleveland Cavaliers. So much so, that with about 4 minutes left, fans were heading for the exits. “Henry,” I said, “Let’s go down as close as we can to see the end of the game.” He agreed, and we literally were 20 feet from the court. We heard the college kids behind us yelling, “Big Mac!” Of course Henry asked, “Why are they yelling Big Mac, Dad?” “Not sure, bud,” I replied. As soon as the Sixers scored their 100th point, it became clear why they were cheering. The announcer came on and said, “Congratulations to all fans tonight! Since the Sixers scored 100 points you will receive a free Big Mac tomorrow at Mc Donald’s.” So, that is why they were cheering. 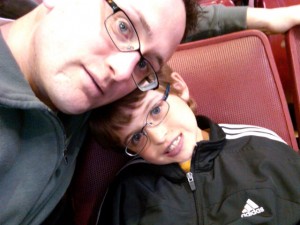 Unfortunately, around 2:00 am Henry woke up and went to the bathroom to get sick. Mommy and Daddy helped him with that ever so unpleasant experience. In the morning, as we were getting his sister ready for school, he asked about the Big Mac. We told him he couldn’t eat a Big Mac today because he was sick last night. So then he asked, “What is in a Big Mac?” Mommy shouted from the other room, “Two all beef patties, special sauce, lettuce, cheese, pickles, onions on a sesame seed bun!” Then she looked at me and said, “You should blog about the importance of mnemonic devices as a learning tool. It is very important!”

Then it hit me, what Henry was looking for the whole time was the mnemonic device that would help him remember the experience. He was determined to make a connection with the Sixer’s theme song to provide a context for his first NBA game. In schools, we try to use mnemonic devices to aid with short, and hopefully, long term memory in applying skills and knowledge that they can link to their everyday lives. Acronyms, acrostic poems, rhymes, and keyword strategies are at our finger tips. They are designed to help our students learn.

Here are some resources: 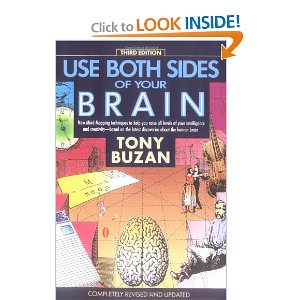