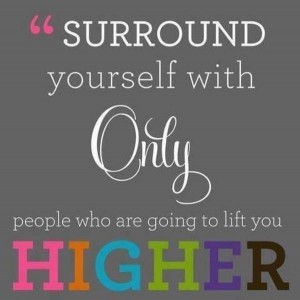 This weekend about 150 educators from New Jersey and Pennsylvania and as far away as Iowa, Illinois, and Florida descended into New Jersey for the #NJPAECET2 Conference. This event was organized by Barry Saide who developed a team of committed educators to organize the conference.

As the Breakfast Keynote on Saturday, I was hoping to celebrate the efforts of those assembled in the room. Let’s face it, as George Couros has said, “The room is smarter.” I used the metaphor of the blank screen for not only education but the conference. I didn’t want people to be hampered by what they already knew. I tried to model that by attending as many sessions as possible.

Throughout the sessions, it was clear that presenters at #NJPAECET2 were dedicated to providing high quality information to participants.  I learned about online formative assessments, Social Media responsibility, and Google Forms for educators to name a few. No matter what session I attended, I learned something new, and as a result will be a better leader.

Perhaps the most important aspect of the conference was meeting so many awesome, and dedicated educators. Everyone seemed charged up, and committed to improving. It showed everywhere. People were smiling, connecting, laughing, and having a great time. It was such a positive vibe!

The only thing that I am left wanting to know is…. when is the next #NJPAECET2?