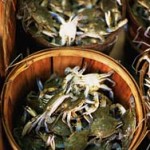 Have you ever heard the story of crabs in a barrel? Basically, it goes something like this. If you have a bunch of crabs in a barrel they will work to pull each other down as they attempt to climb out of the barrel. Furthermore, it is said, that if they were to work together, then they could all get out of the barrel. If you haven’t, please take the time to read this http://en.wikipedia.org/wiki/Crabs_in_a_barrel. 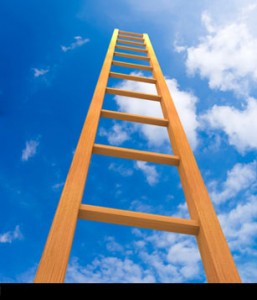 In education, are we much different than crabs in a barrel? Think about your classroom, hallway, grade level, school, or district for a minute. Ponder on those who consistently go above and beyond the call of duty, those that transcend the status quo. Now think about how they are treated by others, even yourself. Are most people saying positive things about them? Or do they develop conspiracy theories on “how they got to where they are?” Others may say that another’s success can be attributed to the clothes they wear, their age, their race, if they play a particular sport, or maybe are involved in a particular social media endeavor.  You have heard it before. There are so many adages at work to pull us farther down into the barrel such as, “It’s not what you know, it’s who you know. Or so and so always gets the opportunity because s/he is in the right crowd.”

Ironically, we often find ourselves telling our students to not “pull each other down into the barrel,” but are we setting the proper example? Kids often fall prey to the crab mentality. Students who make the honor roll, excel at an instrument, or are advanced proficient on a state assessment are often looked at in a negative light. Think about it, kids aren’t much different than we are, are they?

Here are some things to ponder about being a crab in a barrel:

–          Why do we make up excuses when someone else has a success, as opposed to attributing it to hard work?

–          When was the last time you helped to celebrate someone else’s success? 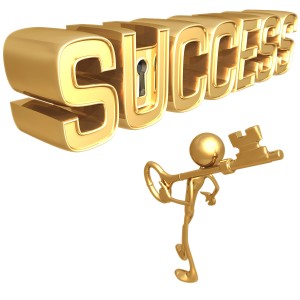 Here are some things that are said, with maybe the best intentions, but still work to pull down, rather than build up:

As we strive for world class education for all students, we do not have time to pull each other down into the barrel.  We need to change the paradigm, and turn that story into a fable, not a documentary.